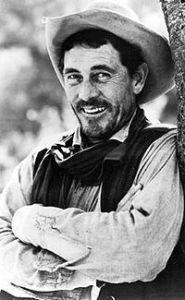 Ken Curtis (July 2, 1916 – April 28, 1991) was an American singer and actor best known for his role as Festus Haggen on the long-running CBS western television series Gunsmoke.

Curtis was a singer before moving into acting and combined both careers once he entered films, performing with the popular Sons of the Pioneers from 1949 to 1953 as well as singing with the Tommy Dorsey band. Curtis replaced Frank Sinatra as vocalist for the Dorsey band. He was with the Dorsey band in 1941, prior to Sinatra’s departure, and may have served simply as insurance against Sinatra’s likely defection. Dick Haymes contractually replaced Sinatra, in 1942. Curtis then joined Shep Fields and His New Music, an all-reeds band that dispensed with a brass section. 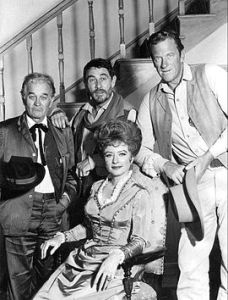 Columbia Pictures signed Curtis to a contract in 1945. He starred in a series of musical westerns with The Hoosier Hot Shots, playing singing-cowboy romantic leads. For much of 1948, Curtis was a featured singer and host of the long-running country music radio program WWVA Jamboree.

Ken Curtis joined the Sons of the Pioneers (the foremost western vocal group in history) as a lead singer from 1949 to 1952. His big hits with the group included “Room Full of Roses” and “(Ghost) Riders in the Sky”. 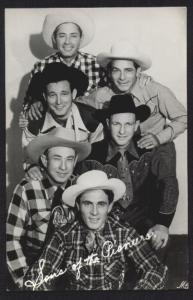 Sons of the Pioneers, http://www.bobnolan-sop.net

Curtis remains best known for his role as Festus, the scruffy, cantankerous and illiterate deputy in Gunsmoke. While Marshal Matt Dillon had a total of five helpers over two decades, Festus held the role the longest (11 years), in 239 episodes, and was the most colorful. Curtis died on April 28, 1991 in his sleep of a heart attack in Fresno, California. (From Wikipedia, the free encyclopedia.)

Having just gone up to Jackson Hole, Wyoming to see the Bar J Wranglers two weekends ago, I’ve been itching to do a country-western post. Ken Curtis was my favorite character on Gunsmoke. Maybe you liked him, too? Bet you didn’t know he could sing!

This song is the reason I’m in Utah! It was my dad’s favorite country-western song, and it was those tumbling tumbleweeds that fascinated him so much he HAD to move out west! 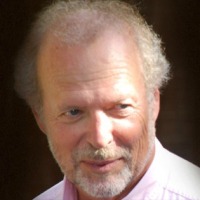 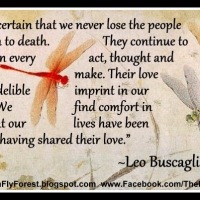 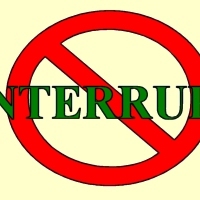 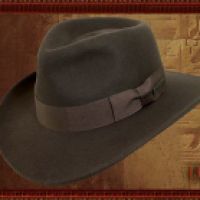