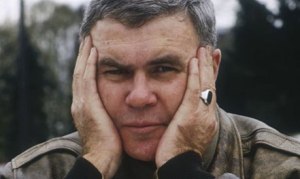 I introduced Raymond Carver back on June 3, 2016. Have a look at “At Least” to read about him.

This poem is a favorite of mine because I actually watched the neighborhood paperboy in much the same manner early one winter morning while I was waiting for Drollery to get ready for work. Seeing him struggle along on his bicycle through fresh snow gave a new respect for these kids! So much work for so little money!

(I’m also adding this kind of interesting video did of the poem. It’s not Carver, but it’s kind of fun. Fancy doing a YouTube video of one of YOUR favorites? 😀 )

So early it’s still almost dark out.
I’m near the window with coffee,
and the usual early morning stuff
that passes for thought.
When I see the boy and his friend
walking up the road
to deliver the newspaper.
They wear caps and sweaters,
and one boy has a bag over his shoulder.
They are so happy
they aren’t saying anything, these boys.
I think if they could, they would take
each other’s arm.
It’s early in the morning,
and they are doing this thing together.
They come on, slowly.
The sky is taking on light,
though the moon still hangs pale over the water.
Such beauty that for a minute
death and ambition, even love,
doesn’t enter into this.
Happiness. It comes on
unexpectedly. And goes beyond, really,
any early morning talk about it. 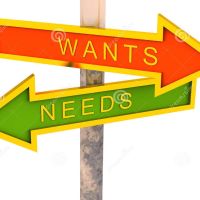 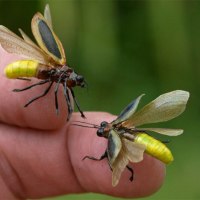 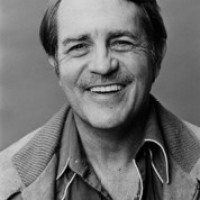 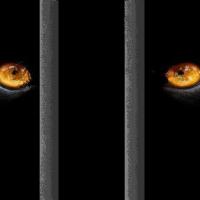