(I meant to get this done yesterday. It’s from Harula’s Wednesday Writers’ Well. I hope I understood this assignment right, Harula!) 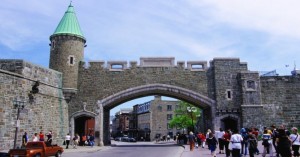 There we were in beautiful old Québec City, Canada. A city that still has part of it’s original wall around it. We were just finishing up a seven-day cruise. This was our very first trip together without the kids. Neither Drollery nor I had known how to act at first, but we sure had fun figuring it out. And to think it had almost not happened!

I know for a fact that Drollery had not intended to take a cruise, but he was getting ready to fly to Texas on business and he’s scared of flying. So he always wants to make sure I know how much he loves me before he gets on the plane — just in case anything happens….😀 (Who am I to complain?) And that day I just happened to be upset because the plans for a “girlfriend cruise” for me and three of the gals had fallen through. It broke my heart.

So as we’re standing there saying goodbye and he’s heading through security he turns and says, “What would you think about ME going on the cruise with you and Jane and Debby?” I was over the moon, even though the look on his face told me he hadn’t planned on saying that! In fact, he explained later that he wanted me to REALLY know how much he loved me if that plane crashed! And that’s how he ended up going on a cruise with three “sister wives!” In truth, he had dated all three of us..😀

The three of us and our friend Amy had been so excited to go on the trip, planning shore excursions, figuring out packing. For Debby and me it was our first time to ever get away from our spouses and be footloose and fancy free (so to speak.😉 ). So it had come as a big disappointment when Amy had been unable to go as the price would go way up because we couldn’t double up on a room.

But the three of us had finally made it there, along with Drollery, all because we’d gotten an invitation brochure in the mail for Weber State Alumni. Who would have thunk it! And we have a lovely picture of Droll with his three “wives” to prove it! LOL 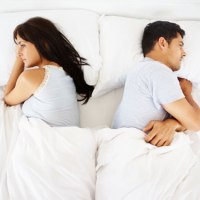 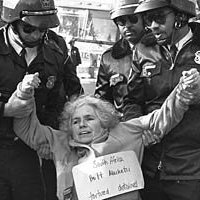 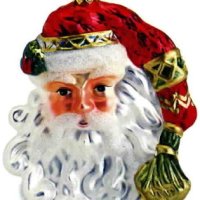 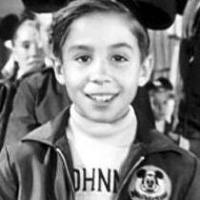