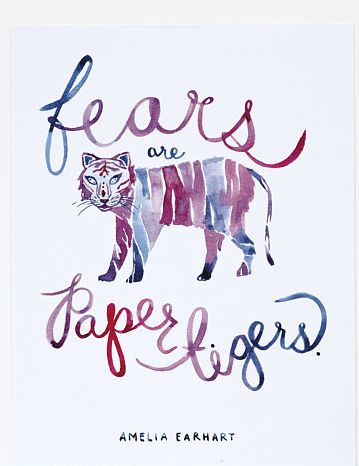 What are your three biggest fears?
What about them scares you so much?

Losing a limb to diabetes.

I am type 2 diabetic, and I have struggled and struggled to get my A1C* down since being put on prednisone for my autoimmune disorder. I know that while it is so high it’s doing damage to my body. I watched a cousin go through the same thing. The doctors needed to remove one of her feet and she chose not to allow them to do that. She died. When I found out I was diabetic that was the first thought that came to my mind. Scared the hell out of me. Still does…

This is a relatively new fear to me. In fact, I never really thought about it at all until I fell after being diagnosed with Myasthenia Gravis and didn’t have the muscle strength to get up. I collapsed going out to the car and we had to call 911. While I was certainly embarrassed (though I shouldn’t have been), I realized for the first time that if I broke anything in a fall I was NOT in a good physical condition to heal. So I developed another fear on top of it — going out of the house! Ended up having to take Xanax for awhile when I went anywhere…

This is one of those unreasonable fears that people develop now and then from something they’ve dreamed about. Yep. Years ago I had a horrible nightmare where I was being chased by a blonde man. I sat straight up in bed and was just comatose. His nibs couldn’t wake me up. Wouldn’t even let him touch me. He ended up calling one of my good friends and putting the phone to my ear so I could hear Lynette’s voice. She finally talked me down. But to this day I seem to have an unnatural distrust towards men who are blonde. Go figure! 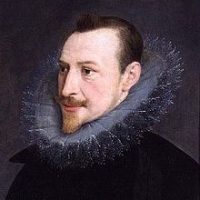 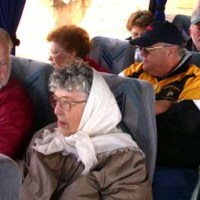