We’ve been up to our family cabin in the Uinta mountains on the edge of the Uinta-Wasatch-Cache National Forest for part of the Memorial Day weekend. 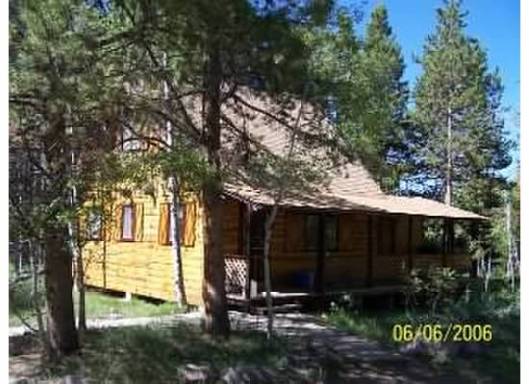 `
We had LOTS of company, including Tim, an old friend of Bran’s. Tim’s mom and I grew up together (though I’m seven years older than her). Her family moved to Utah from Ohio with us in 1962. We found out the same day that we were expecting. The boys were born within a couple months of each other and became fast friends. I’ve posted this picture on here before. It’s one of my favorites. It was taken in 1981. That’s Bran on the left, Tim on the right. They were quite the pair! 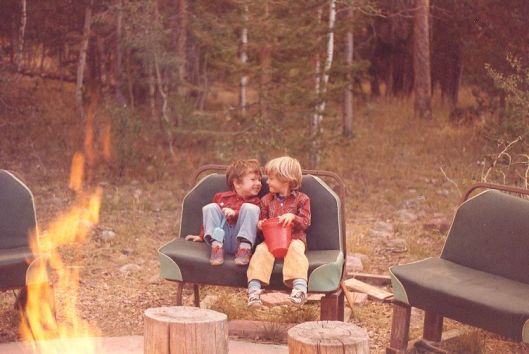 `
Bran graduated from high school and moved on to college, and Tim graduated and joined the Army. They’ve probably only seen each other a couple times since then. Fast forward to 2018, and my how they’ve grown up!!! That’s Tim on left, Bran on the right.

Just when I thought I couldn’t feel any older!!!
They both turn 40 this year! 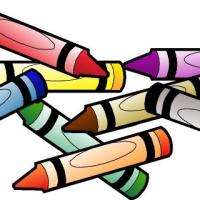