Gee, I think my Easter Basket adventures ranked higher than the letter K for this April A to Z Challenge! LOL Makes me think I suck at giving clues! Though a couple of you DID get this one! It was: 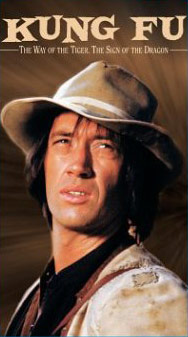 It’s absolutely true that this show became a family affair. Kwai Chang Caine as an adult was played by David Carradine. Brother Keith Carradine played Caine as a teenager. The Preacher was played by their real-life father John Carradine, and his mute sidekick Sonny was played by brother Robert Carradine. Are you confused yet? Let me throw in one other name you might know. Martha Plimpton (which I remember most fondly from the movie Goonies!). Martha is the daughter of Keith Carradine and Shelley Plimpton. And a bit of trivia: The Shaolin Monastery which appeared in flashbacks was originally a set used for the 1967 film Camelot. It was inexpensively and effectively converted for the setting in China.

It is widely known and accepted that the concept for this show was pitched to Warner Bros. by Bruce Lee and was meant to feature him as The Warrior. But Warner Bros. ultimately stole the show out from under Lee. Amy Harke-Moore and Christine Ocheallaigh actually KNEW that! I’m impressed!
`

`
So today’s challenge is the letter L! 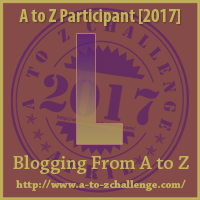 Created by Hollywood big gun Irwin Allen, this TV series follows the exploits of a pioneering family from 1965 to 1968. Lost in a storm, they are ultimately thrown off course and end up having three seasons of misadventures thanks to a stow-away. Anyone who loved this show would tell you the REAL star of this TV series was a man of steel (and other things… 😀 )! And one phrase from that star became a staple in most TV trivia conversations around the dinner table.

This is a hard one to not give away with better clues. So do the best you can. Do you think you can… 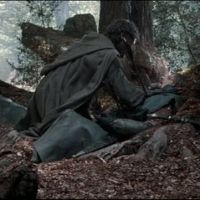 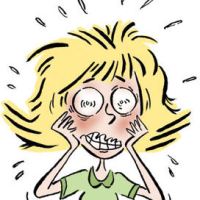 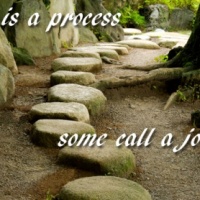