So did any of you do the Tarzan yell she was famous for when you figured out what this show was? Oh, you didn’t figure out what it was? Well here it is then: 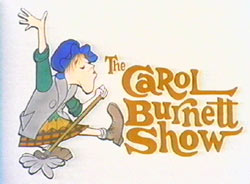 `
I switched it up with a video from the end of the show this time so you could see Carol’s signature ear pull. WHY did she pull her ear, you may ask. She ended each show by tugging on her left ear, which was a message to her grandmother who raised her. This was done to let her know that she was doing well and that she loved her. Carol’s grandmother passed away during the show’s TV run. (https://en.wikipedia.org/wiki/Carol_Burnett)

`
This is my personal favorite Carol character, Mrs. Wiggins…

One of the stars of this TV show had a stand-in for his snarling scenes. 😀 But he was really a cool cat who was always monkeying around with his good friend Judy. This show was proof that the West wasn’t the only wild place to be found on TV. Filmed from 1966 to 1969, this medical show also had it’s hot and steamy side. 😉

So what do you think? Can you… 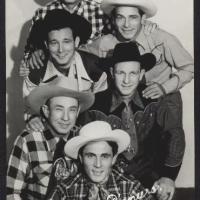 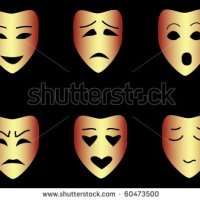