`
Think of all the people whose lives are affected by you.
Can you think of one in particular who would be
pulling their hair out if they had a dream about you???

(I know. This is kind of a different topic! Intriguing, none-the-less!)

`
I can say a hearty YES!!! to this question. You might think I would say his nibs, since he has to put up with my nuttiness ALL the time. But no, it’s my sister. She is just the sweetest thing. So tender-hearted and helpful. BUT (and this is a big one) she thinks everyone should  be and feel just like her about everything. Being the baby of the family, no one ever bothered to correct that myth when she was growing up. She simply cannot fathom not everyone sees things the way she does. For example, she’s blessed with the “crafting” gene. I am DEFINITELY not! Where she is very hands-on, I’m more cerebral. She’s constantly telling me I think too much!
`
Usually when your parents pass away, the oldest kid kind of steps into the role as “leader-of-the-tribe” by default. But in our family, I did not WANT that job. Nor did our brother who lives clear across country. So by default it fell to her. One of her biggest gripes is that she can’t get family together for BBQ’s, etc. She honestly thinks people should be able to change their schedule just to suit her plans. Needless to say, my brother, his snibs, and I are all kind of frustrated with her when she whines and complains and puts guilt trips on us about it. hopefully someday she’ll realize the world of people is much more diverse than she sees it and we all have our own lives and schedules. She needs to learn to see GRAY n a world that wants to cast everything in BLACK and WHITE.

No doubt I’ve caused that woman MANY nightmares!!! 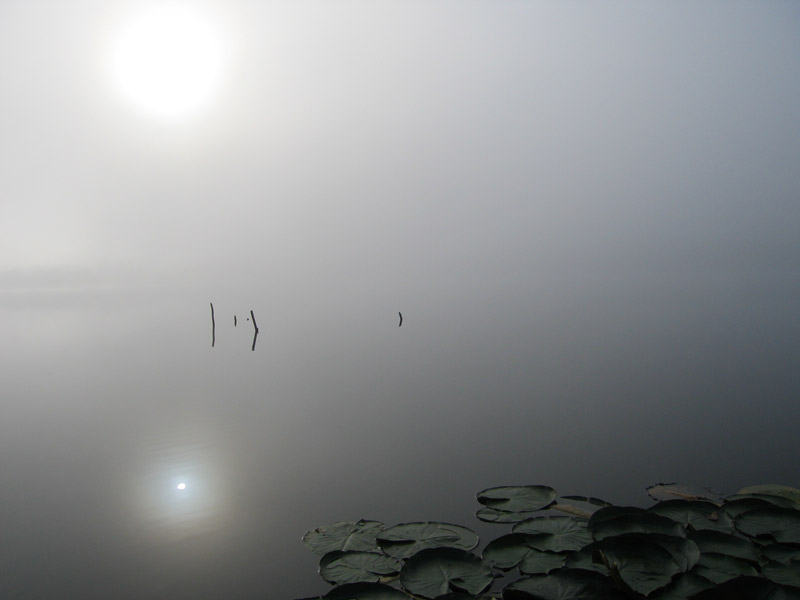